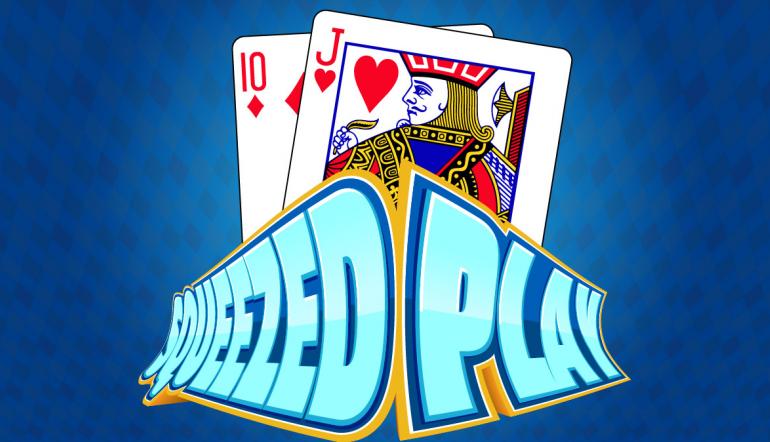 Squeezing is the process of raising a raiser and a caller who probably have weak hands from one of the blinds, usually the big blind. Let us look at an example of this play in action. It has been folded around to the cut-off in a $2-$4 NL Hold‘em poker game and he raises to $12. Now in this hand example we are not going to look at the hands and that is deliberate.

It is the reasons behind the plays of the respective players here that is the most important! We will call the initial raiser in the cut-off seat player A. In this instance then, player A does not need a powerful hand to raise and will do so with a fairly wide range of hands. He knows that his raise only has to get rid of the button and he will have position throughout the hand.

Player B who is on the button realises that Player A is raising with light values and looks to put pressure on him after the flop by using his position as a weapon. So in this instance, Player B is fully aware of the probable weakness of Player A’s hand and calls the raise. The small blind folds and now the action is on the big blind, they have seen Player A open raise with a probable weak hand from a steal seat. They have also seen Player B call the raise with what is also an apparent weak hand because otherwise they probably would have raised!

So this means that in all likelihood, neither of these players has a hand that could stand a re-raise. So the big blind who is Player C raises again and wins the pot, this is a squeeze play. This play foils the plan of Player B who was looking to foil the plan of Player A who was merely trying to win the pot without a contest.

Player A in all probability didn’t want to see a caller followed by a re-raiser when he raised at the outset. This type of strategy is even more powerful against knowledgeable players in six max games but less so in others. For instance, really good players would take this a step further.

A really strong player who was Player A may four bet or shove all-in. They also have the knowledge that Player B is weak otherwise they would have raised and if they know that Player C is strong enough to make a squeeze play then by raising again, they are in effect squeezing the squeezer and telling them that they do in fact have a hand after all.

This is a very advanced play and not something to be done lightly for the simple reason that you need to be certain that your opponents are not only sophisticated enough to be aware of certain things but you must also be aware of what level they are currently thinking on. Quite often you can end up making horrendous mistakes when the level that you thought that your opponent was on is in fact much lower than what you had allowed for and they simply had a hand this time. 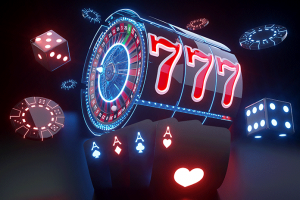